THE GIFTED EP BY JKAYDGR8

A+ A-
Print Email 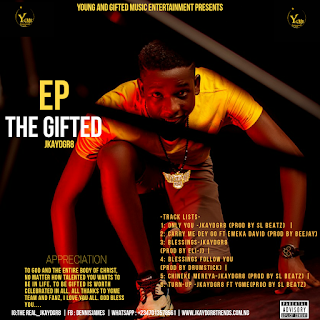 This year, returns with a vibrant DANCE AND POP song that defines the awesomeness and blessings  of the ever reigning King “God Almighty” in her new Single titled *“BLESSING FOLLOW YOU’’* (Prod. by DRUMSTICK  Music),after Which in November and December 2019, JKAYDGR8 released two other hit songs titled Only You and Chineke mereya to close the year 2019 with Thanksgiving. And his first project in 2020 titled Turn up which is under marketing promotion on Spotify etc is yet to be out till 20th feb, the Gifted music star JKAYDGR8 is here with an Ep themed THE GIFTED, ALL THANKS TO GOD FOR THE GIFT IN ME#JKAYDGR8.
https://www.jkaydgr8trends.com.ng/2020/02/the-gifted-ep-by-jkaydgr8.html 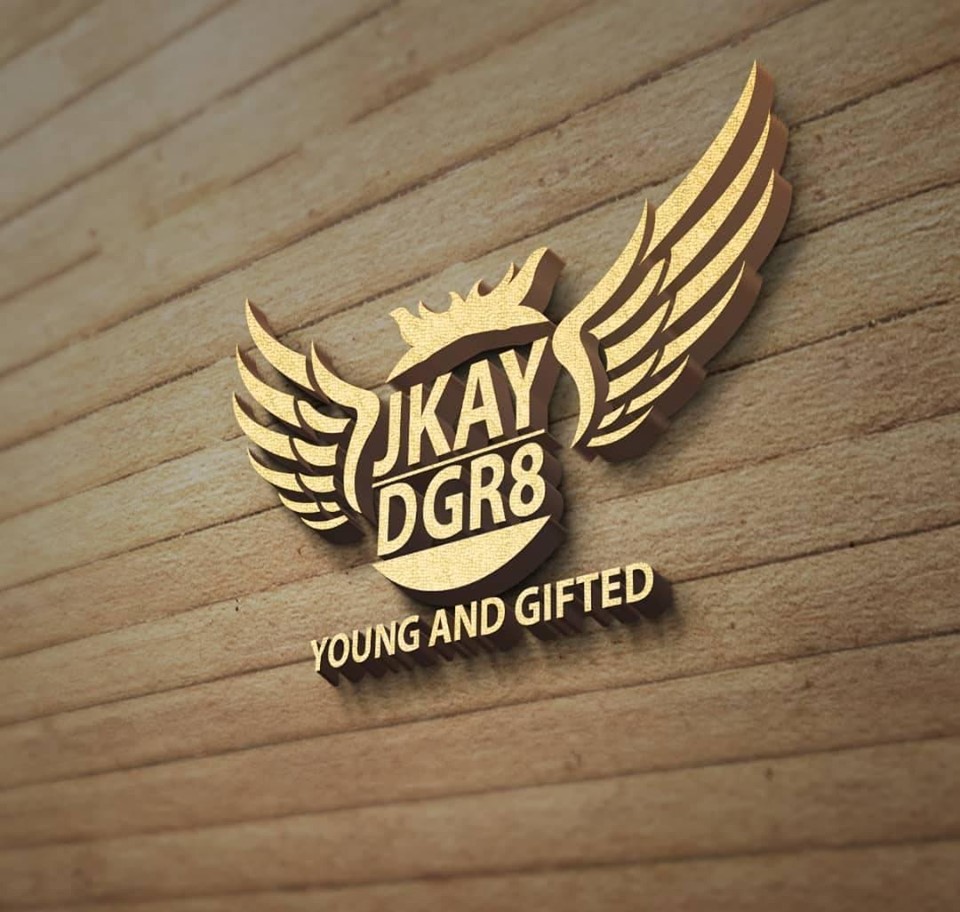